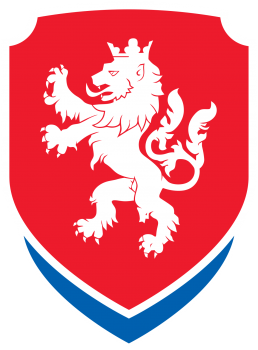 The Czech team, as Czechoslovakia, finished as runners-up to hosts Italy at the second-ever FIFA World Cup in 1934 and again were runners-up to Pelé's Brazil at the 1962 World Cup in Chile. They won the European Championship in 1976 over West Germany.

Their first international competition as the Czech Republic was the UEFA Euro 1996, where they finished runners-up, and they have taken part in every European Championship since. Following the separation, however, they have only featured in one FIFA World Cup, the 2006 tournament, where they were eliminated in the first round of the competition.

Over 1.7 Million Ukrainians Flee To Central Europe Amid Invasion