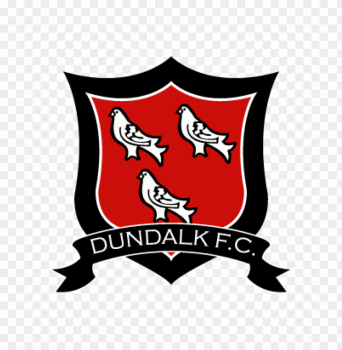 They have qualified for Europe a total of 24 times, with their best performance in the European Cup / UEFA Champions League coming in 1979–80 (when they reached the last 16); and have qualified twice for the UEFA Europa League group stage.

In the 2016–17 competition, they became the first team from Ireland to win both points and a match at that level of European competition.