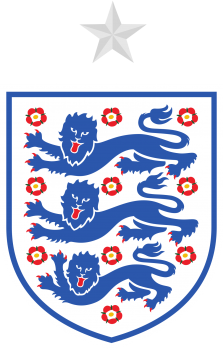 England National Football Team represents England in men's international football and is governed by The Football Association, the governing body for football in England. It competes in the three major international tournaments; the FIFA World Cup, the UEFA European Championship and the UEFA Nations League.

England is the oldest national team in football. They played in the world's first international football match in 1872, against Scotland.

England has qualified for the FIFA World Cup 15 times. They won the 1966 World Cup, when they hosted the finals, and finished fourth in 1990 and 2018. Since first entering in 1964, England has never won the UEFA European Championship, with their best performances being third-place finishes in 1968 and 1996, the latter as hosts.

Hashim Amla Announces Retirment From All Forms Of Cricket

Penalty Miss Made Me More Hungry For Success - Kane

Southgate To Stay On As England's Coach Till Euro 2024