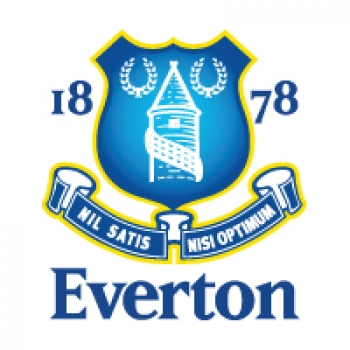 Everton Football Club is an English professional football club based in Liverpool that competes in the Premier League, the top tier of English football. The club has competed in the top division for a record 116 seasons, missing only four top-flight seasons (1930–31, 1951–52, 1952-53, 1953-54) since the creation of the Football League, of which it was a founding member.

The club's supporters are colloquially known as "Evertonians" or "Blues". Everton's main rivals are Liverpool, whose home stadium at Anfield is just under one mile away from Everton's home at Goodison Park, and the two clubs contest the Merseyside derby. Everton has been based at Goodison Park since 1892, having moved from its original home at Anfield following a disagreement over its rent. The club's home colors are royal blue shirts with white shorts and socks.

EPL: Holgate Heads Everton Out Of Relegation Zone With Win At Leicester City

EPL: Liverpool On Man City's Trail With Comfortable 2-0 Win Over Everton In Derby

EPL: 'Managerless' Burnley Climb Out Of Relegation With Win Over Wolves