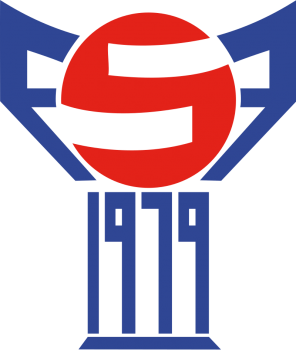 The Faroe Islands national football team has a main stand for their supporters at Tórsvøllur, which is known as "Skansin", meaning fort in English. Skansin was formed in 2014, following their 1–0 away victory against Greece in Pireaus and the opening of their newly renovated stadium. As of April 2016, Skansin has 400 members domestically, and stand tickets are sold out every home match.

Following Northern Ireland's 3–1 victory against the Faroe Islands during the Euro 2016 qualifiers on 4 September 2015, Northern Ireland forward Kyle Lafferty stated that he was particularly impressed with the Faroese supporters, as they cheered for their players throughout the entire match, even when the Faroes threw away a likely 1–1 result. Drums and trumpets are an essential part of their support