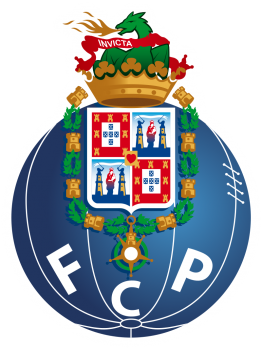 FC Porto is a Portuguese professional football team, playing in the Primeira Liga, the top flight of Portuguese football.

Porto is one of the "Big Three" teams in Portugal – together rivals Benfica and Sporting CP, that have appeared in every season of the Primeira Liga since its establishment in 1934.

They are nicknamed Dragões (Dragons), for the mythical creature atop the club's crest.

Porto is the second most decorated team in Portugal, with 78 major trophies, of which 71 were achieved in domestic competitions.

Porto is the only Portuguese club to have won the UEFA Cup/Europa League, the UEFA Super Cup, and the Intercontinental Cup, and to have completed a continental treble of the domestic league, domestic cup, and European titles (2002–03 and 2010–11).

Porto has the second-most appearances in the UEFA Champions League group stage (23), behind Barcelona and Real Madrid (24)