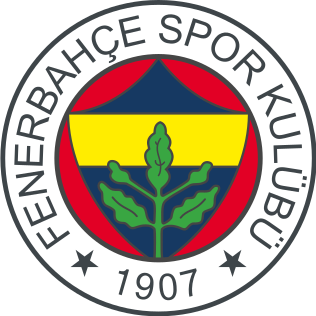 Fenerbahce is a Turkish professional football club based in Istanbul, Turkey.

They are one of the most successful and supported football teams in Turkey, had never been relegated, and currently compete in the Turkish Super League, the Turkish Cup and UEFA Europa League for the 2021-22 season.