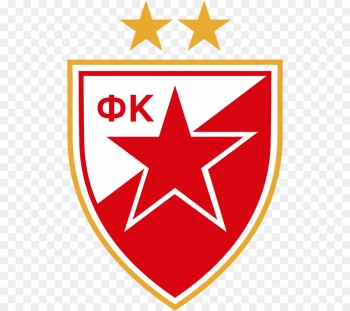 Košarkaški klub Crvena Zvezda commonly referred to as KK Crvena Zvezda Mts for sponsorship reasons or simply Crvena Zvezda, is a men's professional basketball club based in Belgrade, Serbia, the major part of the Red Star multi-sports club. The club is a founding member and shareholder of the Adriatic Basketball Association and competes in the ABA League, the EuroLeague and in the Basketball League of Serbia.

The Crvena Zvezda squads have won 20 National League championships, including in 10-in-a-row and current 5-in-a-row sequences. They have played in three different National Leagues since 1945, including the Yugoslav First Federal League (1945–1992), the First League of Serbia and Montenegro (1992–2006), and the Serbian League (2006 onward). They have also won 9 National Cup titles, 4 Adriatic League Championships, one Adriatic Supercup, and one FIBA Saporta Cup. The club plays domestic home matches in the Aleksandar Nikolić Hall. Zvezda's supporters are known as Delije.