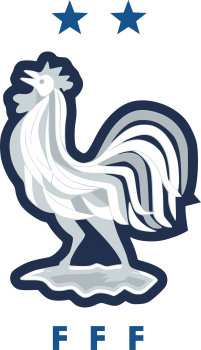 France Coach, Deschamps On Euro Elimination: "We Are Not Looking For Excuses"

Euro 2020: Mbappe Sorry About Penalty Miss In France vs Switzerland