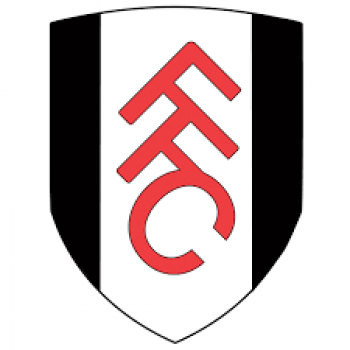 Fulham Football Club is an English professional association football club based in Fulham, London. Following the 2019-2020 season, they were promoted to the English Premier League, the highest level of the English football league system.

Their nicknames include; The Cottagers, The Whites, The Lily Whites

Fulham's main rivalries are with fellow West London clubs Chelsea, Queens Park Rangers, and Brentford. The club adopted a white shirt and black socks as its kit in 1903, which has been used ever since.

Fulham Football Club is owned by Shahid Khan. Khan completed his purchase of the club from Mohamed Al-Fayed on 12 July 2013 for a reported £150–200 million.

Fulham is a member of the European Club Association, having qualified four times for European Competition, firstly the UEFA Intertoto Cup after their inaugural season in the Premier League, then the UEFA Cup as a result of winning that, and then the UEFA Europa League twice. Fulham is unbeaten at home in European competition, in 23 games, with a record of 17 wins and six draws. In 2010, Fulham reached the UEFA Europa League final, which they lost 2–1 to Atletico Madrid.

Fulham have had 37 managers in 114 years. Prior to the appointment of the first manager at the club (Bradshaw in 1904), the duties normally assigned to a modern-day manager would have been shared between club secretary, captain, and other officials.

EFL: Fulham Moves To Second With Win Against Cardiff