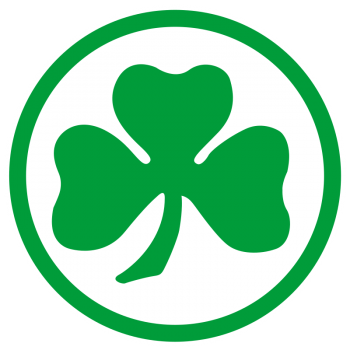 Fürth is a professional German football club in Fürth, Bavaria, who are playing in the Bundesliga (the country's football top-flight division) for the second time in the club's history.

In the 2012–13 season, the club played in the Bundesliga for the first time, having won promotion from the 2. Bundesliga.

Fürth won their first national title in winning the 1914 German football championship under English coach William Townley with left winger Julius Hirsch, who had joined the team the prior season.

After the war the team struggled through three seasons in the Oberliga Süd (I) before slipping to the Landesliga Bayern (II).

SpVgg quickly recovered itself and returned to Oberliga play the next season. They won the title there in 1950 and went on to the national playoffs, advancing as far as the semi-finals before being eliminated 1–4 by VfB Stuttgart.

In 1954, two players from the SpVgg, Karl Mai and Herbert Erhardt, were members of the "Miracle of Bern" team that won Germany's first World Cup.

On 23 May 2021 they were promoted back to the Bundesliga for the 2nd time.