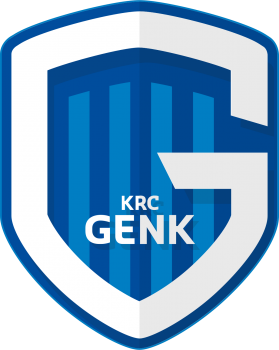 The club formed in 1988 by the merger of Waterschei Thor with KFC Winterslag, from which it took over the matricule number. It has been one of the most successful clubs in Belgium since the late 1990s and so they regularly qualify for European competitions. The club has been playing in the first division since the 1996–97 season. They play their home matches in the Luminus Arena. Its main outfit is blue and white.

Genk is well known for its outstanding youth academy. In 2003 they built their youth center next to their stadium and set up a youth program with Ronny Vangeneugden. There are further plans to build a boarding school and some synthetic pitches. In the past and now, many young players have found their way through the youth system. Some examples are Yannick Carrasco, Jelle Vossen, Dennis Praet, Steven Defour, Christian Benteke, Thibaut Courtois, Divock Origi, Timothy Castagne, Leandro Trossard, and Kevin De Bruyne.

Thibaut Courtois Set To Wear No. 1 Jersey In His Club Career, Dropped From Belgium