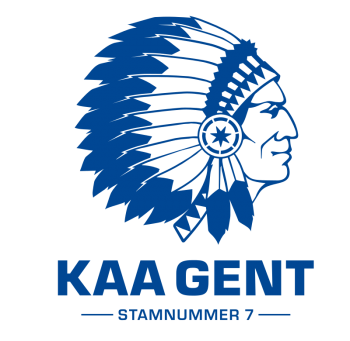 Gent is a Belgian professional football club, based in the city of Ghent, East Flanders, Belgium.

Gent is one of the oldest sports clubs in Belgium.

They won the national league once, in 2014–15, in addition to three Belgian Cup victories.

The club reached the quarter-finals of the 1991–92 UEFA Cup, which is their best achievement ever in European competitions.

KAA Gent has a fierce rivalry with Club Brugge, in what is dubbed as the "Battle for Flanders" in the media