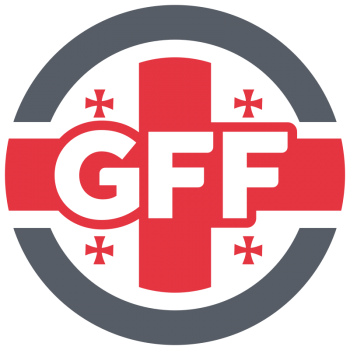 Georgia National Football Team has attempted to qualify for each major tournament from Euro 1996 onwards, but have not achieved qualification yet.

The Georgian team's first match took place in 1990, while Georgia was still part of the Soviet Union.

The Georgian Football Federation became a member of both UEFA and FIFA in 1992. Georgia failed to qualify for the 1998 FIFA World Cup in France, obtaining 10 points and finishing in fourth place, level on points with Poland. At this time Georgia reached forty-second place in the FIFA World Ranking.

World Cup Qualifier: Spain Thrash Georgia To Bounce Back To Group B Top