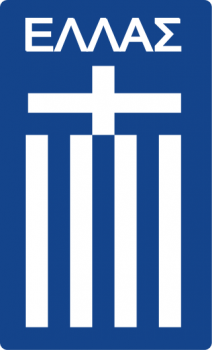 Greece National Football Team represents Greece in men's international football and is controlled by the Hellenic Football Federation, the governing body for football in Greece.

Greece National Team has always had a small name in football especially with FIFA due to football accomplishments. Greece did not qualify for any major tournament after UEFA Euro 1980  until the 1994 FIFA World Cup and after an undefeated qualifying campaign, they produced a poor performance in the final tournament, losing all three group matches without scoring.

In the decade after the 2004 victory, Greece qualified for the final tournaments of all but one major competition entered, reaching the quarter-finals at the UEFA Euro 2012 and the round of 16 at the 2014 FIFA World Cup.

Turkey Calls On Greece To Investigate Threat Against Lawmaker

Turkey Saves Lives Of 41,000 Migrants Pushed Back By Greece