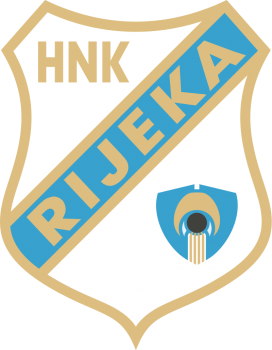 Rijeka is a Croatian professional football club from the city of Rijeka.

Andrej Kramarić to Leicester City is the club-highest transfer fee worth £9.7M back in January 2015.

Rijeka's greatest rivalry is with Hajduk Split although other rivals such as Dinamo Zagreb and Istra Pula.