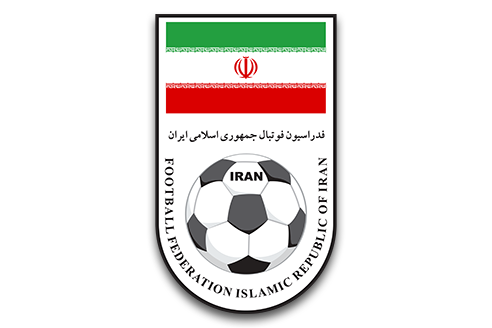 Between December 2014 until May 2018, Iran was the highest-ranked team in Asia, the longest continuous period of time that a team has held that distinction.
At the continental level, Iran has won three Asian Cup championships in 1968, 1972 and 1976.

Iran was the highest-ranked team to be seeded in the 2022 FIFA World Cup qualification. Iran was drawn into the second round where they would have to deal with two Arab rivals, Iraq and Bahrain, along with Cambodia and Hong Kong. Iran, under new manager Marc Wilmots, began with a 2–0 win over Hong Kong away; before a 14–0 win over Cambodia, the latter game was historic as women were allowed to enter the stadium for the first time since the 1979 Islamic Revolution.

Their next away encounters against Bahrain and Iraq, went on to be consecutive defeats which Iran lost 0–1 and 1–2, respectively.

Following by two consecutive draws between Iraq and Bahrain, Iran was left with the possibility of losing any chance to reach the World Cup outright in the second round and this led to the sacking of Marc Wilmots as coach.

However, the COVID-19 pandemic forced the remaining fixtures to be played without spectators in June 2021, thus this forced Iran to play their remaining games in Bahrain under new coach Dragan Skočić; but with Bahrain losing its home support as an advantage, and Iraq assured a place in the final phase, Iran was able to stage a comeback, finally took the first place and, together with Iraq, progressed to the final phase.

One Killed, Two Injured In Attack On Azerbaijani Embassy

EU Steps Up Sanctions On Iran Over Protests