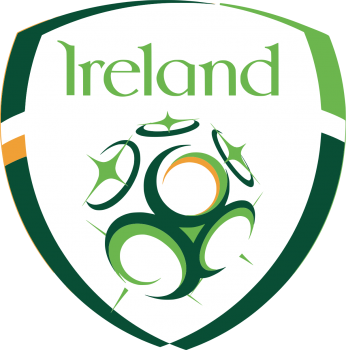 Ireland National Football Team represents Ireland in men's international football. It is governed by the Football Association of Ireland. The team made their debut at the 1924 Summer Olympics, reaching the quarter-finals.

The Republic of Ireland was the first nation from outside the United Kingdom to defeat England at home in a fixture played at Goodison Park, Liverpool, in 1949. The team also reached the quarter-final stage of the 1964 European Nations' Cup, where they lost to the eventual champions Spain.

Ireland under the guidance of Jack Charlton, enjoyed its most successful era, reaching their highest FIFA world ranking ever at sixth in 1993, and qualifying for UEFA Euro 1988 in their first appearance at the UEFA European Championship, reaching the quarter-finals of the 1990 FIFA World Cup in their first-ever appearance at the finals, as well as making the last 16 in 1994.

Nigerian Man To Be Paid €30,000 By His Employer For Racist Comment In Ireland