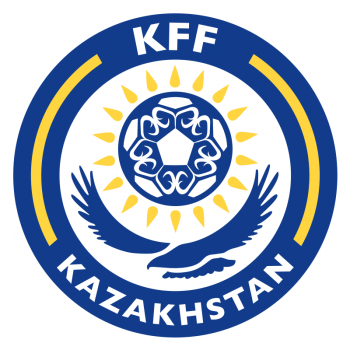 As of 1991, Kazakhstan was one of the strongest teams in Central Asia, and one of the most improving teams in Asia. Kazakhstan entered qualification for the first time in the attempt to reach the 1998 FIFA World Cup. Kazakhstan National Team defeated Pakistan, 7–0 in Lahore. The result remains Kazakhstan national football team's biggest-ever international win.

Kazakhstan national football team's first official UEFA match was on 8 September 2004 and ended in a home defeat by 2–1 against Ukraine.

For the 2018–19 UEFA Nations League, Kazakhstan was in Pot 3 of League D, the fourth and lowest division of the UEFA Nations League. Drawn in Group 1 with Georgia, Latvia, and Andorra, their campaign started with a 2–0 home loss against group winners Georgia.

For the 2019-20 UEFA Nations League, They are placed in League D Group 4 with Albania, Belarus, and Lithuania.

Former Security Chief Of Kazakhstan Detained For Treason Amidst Protest

Kazakhstan Protest: See Why Dozens Of Protesters Were Killed By Police