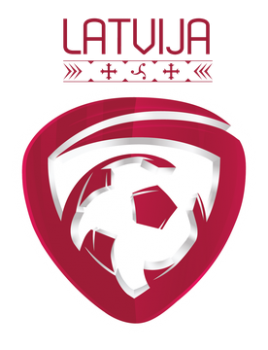 The Latvia National Football Team represents Latvia in international football and is controlled by the Latvian Football Federation, the governing body for football in Latvia.

Latvia played their first match in 1922, a game against Estonia, which finished in a 1–1 draw.

Since Euro 2004, Latvia has failed to qualify for another major tournament, though they came close to qualifying for the 2010 FIFA World Cup.

Now they have the chance to play in the UEFA Nations League in League D Group 1 drawn with  Faroe Island, Andorra, and Malta.