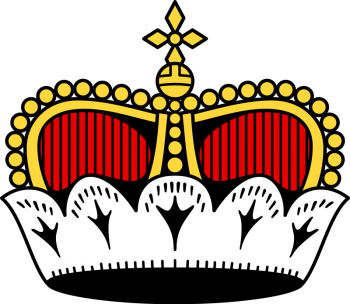 Liechtenstein is the only country that lost an official match against San Marino. Liechtenstein suffered its biggest ever loss in 1996, during qualification for the 1998 FIFA World Cup, losing 1–11 to Macedonia, the result also being Macedonia's largest ever win to date.

The Liechtensteiner National Football Team voted Rainer Hasler to be their "Golden Player" — their best player over the last 50 years — to mark UEFA's golden jubilee.