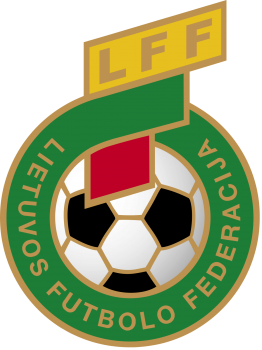 Lithuania National Football Team stands for the Lithuania Men's Football Team and it is overseen by the Lithuanian Football Federation, the governing body for football in Lithuania. They are placed in the League C Group 4 of the UEFA Nations League of 2019-2020 season.

Lithuania national football team has never qualified for the FIFA World Cup, nor the UEFA European Championship, they have successfully participated in the local sub-regional Baltic Cup tournament, which takes place every two years between Lithuania and their Baltic rivals, Latvia and Estonia.

Lithuania national football team played its first-ever game, at the Lietuvos Fizinio Lavinimosi Sąjunga Stadionas, resulting in a 5–0 loss against Estonia on June 1923.

Lithuania is placed in League C Group 4 of the United Nations League 2019-20 edition. They are placed with Belarus, Kazakhstan, and Albania.

Euro 2020 Friendlies: Spain U-21 Step Up To Thrash Lithuania In Record-Setting Match