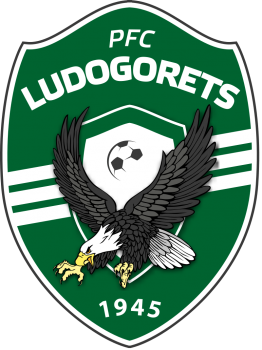 Ludogorets is a Bulgarian professional football club based in Razgrad, Bulgaria.

Ludogorets are also only the second Bulgarian team after Levski Sofia to enter the group stage of the UEFA Champions League, a feat which they achieved in the following 2014–15 season.

Ludogorets have established themselves as a dominant force in Bulgarian football, claiming every possible league title since then.