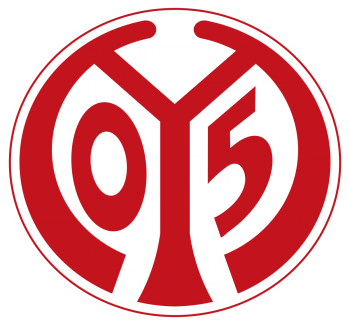 FSV Mainz 05 have played in the Bundesliga, the top tier of the German football league system, for ten consecutive years, starting with the 2009–10 season. The club's main local rivals are Eintracht Frankfurt and 1. FC Kaiserslautern. In addition to the football division, FSV Mainz 05 have handball and table tennis departments.

Home games are played at their stadium called Opel Arena with a capacity of 34,034.

Mainz is known for being one of the three foremost carnival cities in Germany, the others being Düsseldorf and Cologne. After every Mainzer goal scored at a home match, the "Narrhallamarsch", a famous German carnival tune, is played.

The club's reserve team, 1. FSV Mainz 05 II, has also, with the rise of the senior side to Bundesliga level, risen through the ranks. The team first reached the Oberliga level in 1999, followed by a promotion to the Regionalliga in 2003. After playing there for two seasons, the team dropped to the Oberliga once more. In 2008, it won promotion to the Regionalliga West again and when this league was reduced in size in 2012, it entered the new Regionalliga Südwest. A third-place finish in this league in 2014 allowed the team to enter the promotion round to the 3. Liga, where it was successful against the Regionalliga Nordost champions and played at this level in 2014–15.