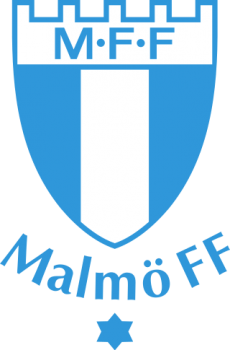 Malmö is a professional football club based at Eleda Stadion in Malmö, Scania

Malmo most successful football club in Sweden in terms of trophies won.

Malmö FF remains the only club from the Nordic countries to have reached the final of the European Cup, the predecessor of the UEFA Champions League. Malmö FF were runners-up in the 1979 European Champions Cup final, which they lost 1–0 to English club Nottingham Forest.

For this feat, Malmö FF were awarded the Svenska Dagbladet Gold Medal. The club is also the only Nordic club to have been represented at the Intercontinental Cup (succeeded by FIFA Club World Cup) in which they competed for the 1979 title.

In recent years the team qualified for two consecutive group stages of the Champions League in 2014 and 2015. In 2019 and 2020, Malmö FF played in the knockout stages of the UEFA Europa League.

The rivalry between Malmö FF and Helsingborgs IF has existed since Malmö FF were promoted up to Allsvenskan in the 1930s, and is primarily geographic, since both teams are from Scania in southern Sweden.

The rivalry with IFK Göteborg relates more to title clashes; the two are the most successful clubs in Swedish football history and the only two to have appeared in European cup finals, IFK Göteborg in the UEFA Cup in 1982 and 1987 and Malmö FF in the European Cup in 1979.