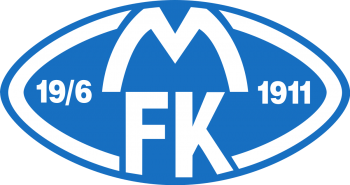 Molde is a professional football club based in Molde, Norway.

Molde plays in Eliteserien, the top flight of Norwegian football.

It was the former club of now-Manchester united manager, Ole Gunner Solskjaer.