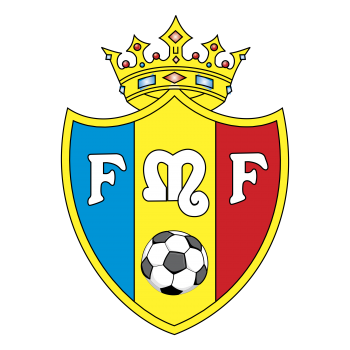 Moldova (the Republic of) - Moldova

The Moldova national football team represents Moldova in association football and is controlled by the Moldovan Football Federation, the governing body for football in Moldova.

Moldova national football team has never qualified for the final stages of the UEFA European Championship nor the FIFA World Cup as of the present time.

After the break-up of the Soviet Union, Moldova played their first match against Georgia on 2 July 1991.

The Moldovan Football Federation was founded in 1990, Moldova's first attempt to qualify for the FIFA World Cup was in 1998, but they failed to qualify for the tournament. Moldova has finished either last or second last in all tournament qualifying campaigns entered to date, except UEFA Euro 2008 qualifying.