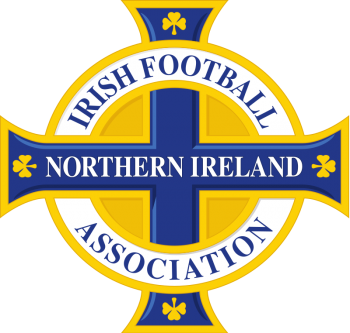 Northern Ireland has competed in three FIFA World Cups, reaching the quarter-final stage in the 1958 and 1982 tournaments. Northern Ireland held the accolade of being the smallest nation to qualify for a World Cup Finals from their first appearance in 1958 until 2006 when Trinidad and Tobago qualified for the 2006 World Cup. At UEFA Euro 2016, the team made its first appearance at the European tournament and reached the round of 16.