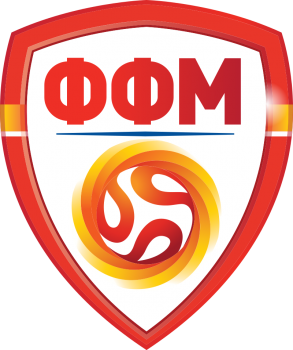 North Macedonia has been regarded as the weakest and least successful post-Yugoslav national team, part of the first football clubs that were formed at the beginning of the 20th century. with the team often performs below expectation. North Macedonia has achieved some impressive performances, however, such as two draws against England away, two draws to the Netherlands both away and home, a draw to Slovakia at home, a draw to Italy away, and a win against Serbia at home.