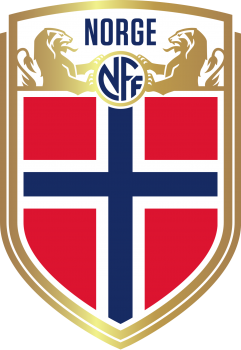 Norway is, along with Senegal, the only national team that remains unbeaten in all matches against Brazil. In four matches, Norway has a playing record against Brazil of 2 wins and 2 draws, in three friendlies matches (in 1988, 1997 and 2006) and a 1998 World Cup group stage match.