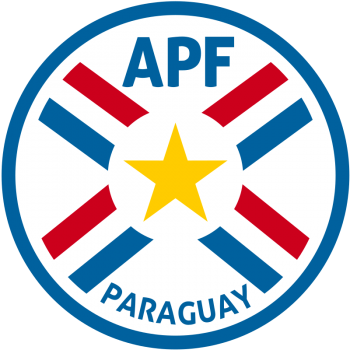 Paraguay is a member of CONMEBOL.

The national team's most successful period was under the coaching of Argentine Gerardo Martino, who was awarded the South American Coach of the Year in 2007.

With him at the helms, Paraguay got to the quarter-finals stage of the FIFA World Cup competition for the first time in history (in 2010) and also to the final of the 2011 Copa América, where Paraguay finished as runners-up.

Why Ronaldinho Was Arrested, Detained