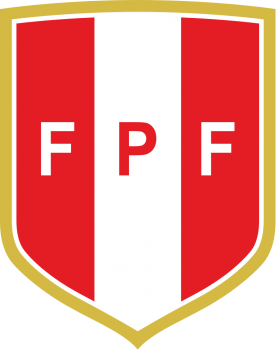 The Peru national team enjoyed its most successful periods in 1930 to the mid-1970s. In the 1930s, Peru took part in the inaugural FIFA World Cup in 1930 and enjoyed victories in the 1938 Bolivarian Games and the 1939 Copa América, with goalkeeper Juan Valdivieso and forwards Teodoro Fernández and Alejandro Villanueva playing important roles.

Under manager Ricardo Gareca, Peru placed third at the 2015 Copa América, reached the quarter-finals of the Copa América Centenario, participated in the group stage of the 2018 FIFA World Cup finals, and earned second at the 2019 Copa América.