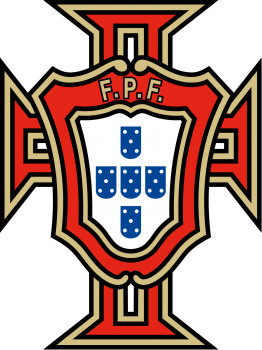 Portugal National Football Team represents Portugal in international men's football competition since 1921. It is controlled by the Portuguese Football Federation, the governing body for football in Portugal.

Portugal's first participation in a major tournament final was at the 1966 World Cup. The next two times Portugal qualified for the World Cup finals were in 1986 and 2002. Portugal also made it to the semi-finals of the UEFA Euro 1984 final tournament.