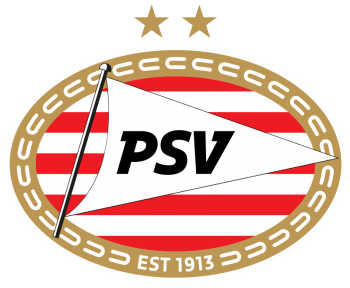 PSV Eindhoven is a professional football club from Eindhoven, Netherlands, that plays in the Eredivisie, the top tier of the country's football.

PSV is one of the country's "big three" clubs that have dominated the Eredivisie and the Dutch football league.

The team has won the Eredivisie 24 times, the KNVB Cup nine times, and the Johan Cruyff Shield eleven times. In 1955, PSV became the first Dutch club to enter the European Champion Clubs' Cup.

PSV has attracted around 33,000 people to Eredivisie matches on average in the last years. The record attendance stands at 35,200, achieved in a match against Feyenoord on 17 November 2002

PSV's main rivalry is with Ajax, with both teams regularly competing for the league title in the last forty years.