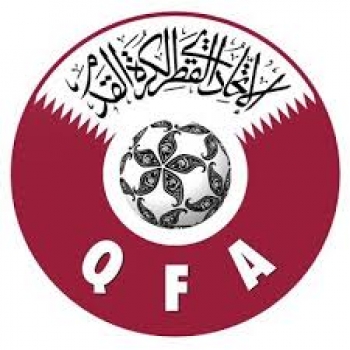 The team has appeared in ten Asian Cup tournaments and won it once in 2019.

Qatar will host the 2022 FIFA World Cup and therefore qualify automatically for what will be their first appearance in the finals.

Qatar was invited to the 2019 Copa América. They were placed in Group B with Colombia, Argentina, and Paraguay.

Their first game was against Paraguay where they came back from a 2–0 deficit to tie it 2–2 but marked for the first time Qatar suffered more than one goal in any major competition since winning the Asian Cup in UAE.

It was followed by a 0–1 loss to Colombia, ending the team's undefeated streak in any major competition to eight.

A 0–2 loss to Argentina meant Qatar took the last place in Group B with a single point and was eliminated in the group stage of the competition.

World Cup: Senegal Roars Back To Put Hosts Qatar On Brink Of Elimination

Turkey, Qatar In Talks For Up To $10 Billion Funding

Who Is Ghanim Al Muftah, The Person Beside Morgan Freeman During World Cup Ceremony