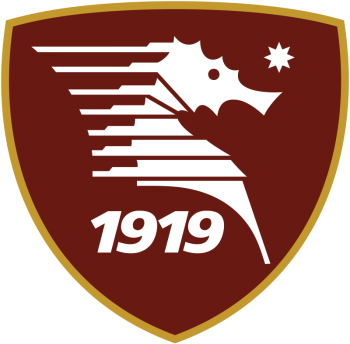 U.S. Salernitana 1919 is a professional Italian football club based in Salerno, Campania who returned to Serie A in 2021, after a break of 23 seasons, having finished second in Serie B.

Previously in 2015, they were promoted to Serie B, having finished first in Lega Pro Prima Divisione - Girone C. The club is the legitimate heir of the former Salernitana Calcio 1919.

After several seasons at Serie B level, Salernitana won promotion to Serie A at the end of the 2020–21 Serie B season under the tenure of head coach Fabrizio Castori.

Salernitana's promotion in Serie A will however require Lotito and Mezzaroma to sell the club, due to Italian football laws not allowing two clubs from the same owner to play in the same league.

Serie A: Inter Milan Put Two Past Salernitana To Move 7th On Standings