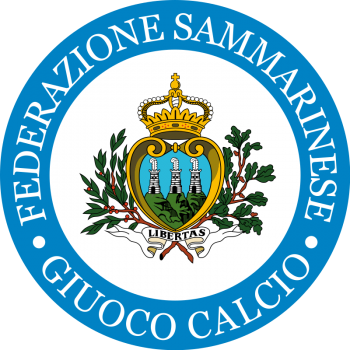 San Marino's national team is often considered the worst national side in the history of the sport, having only ever won a single match of the 164 they've played, conceded 693 goals, and scored only 24, conceding an average of 4.23 goals per game.

They have only ever won one game, beating Liechtenstein 1–0 in a friendly match on 28 April 2004.

Even by Sammarinese standards, qualification for the 1998 World Cup was disappointing. Losing every game by three goals or more, San Marino failed to score a single goal.