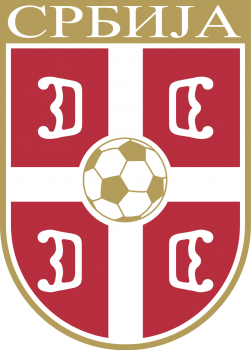 Serbia is considered by FIFA and UEFA to be the successor of both the Yugoslavia and Serbia and Montenegro national teams, the achievements of the promising team of the 1990s (which featured Serbian players such as Dragan Stojković, Dejan Savićević, Predrag Mijatović, Vladimir Jugović, and Siniša Mihajlović) was somewhat curbed due to international sanctions imposed against Yugoslavia at the time due to the Yugoslav Wars.

Following the dissolution of Serbia and Montenegro, Serbia has played as an independent nation since 2006 and qualified for the World Cup in 2010 and 2018.

Brazil Made To Wait For Neymar's Fitness Feedback

World Cup 2022: Richarlison Turns Up For Brazil To Defeat Serbia