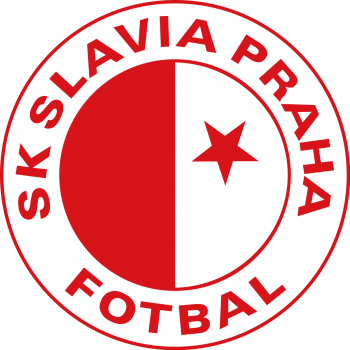 In addition to their men's squad, Slavia Prague has a reserve, youth, and women's teams.

Slavia's greatest rivals are Sparta Prague, with whom they contest the Prague derby. A local Vršovice derby is also contested between Slavia and Bohemians 1905, whose stadium is situated a kilometre from Eden.

Slavia is widely misconceived as being a Jewish club among other fans, particularly Sparta fans, and its fans and players are often subjected to antisemitic abuse. However, the club was not founded by Jews nor did it have any Jewish history. Football historian Vladimír Zapotocký commented in an interview that was this the case, the Nazis would have shut the club down during the wartime occupation, as they did with DFC Prag. The association stems from a friendly match played against West Ham United in 1922 when Slavia insured the match against adverse weather conditions, and the match was later cancelled due to rain. They then agreed with West Ham to play the fixture the next day, while also collecting money from the insurance company for cancelling the fixture. A week later in a Prague derby fixture, Slavia was greeted onto the pitch by chants of "vy židi!" ("you Jews!") from the Sparta fans.