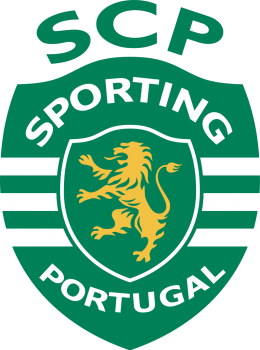 Sporting CP is a professional Portuguese club based in Lisbon, Portugal.

It is among the Portuguese big 3 clubs because it had never been relegated from the top flight of Portuguese football, Primeira Liga, since 1934.

Sporting are the third most decorated Portuguese football team, with a total of 53 trophies, including one international title, the 1963–64 European Cup Winners' Cup.