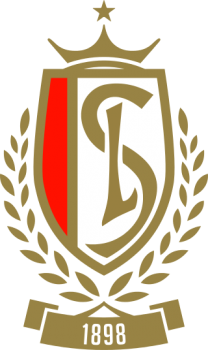 Standard Liège is a Belgian professional football club based in the city of Liège.

They are one of the most successful clubs in Belgium, having won the Belgian league on ten occasions, most recently in 2007–08 and 2008–09.

They have also won eight Belgian Cups, and in 1981–82 they reached the final of the European Cup Winners' Cup, which they lost 2–1 against Barcelona.

In April 2020, the Belgian Football Association announced that they had revoked Standard Liège's professional football license, due to "poor financial management".