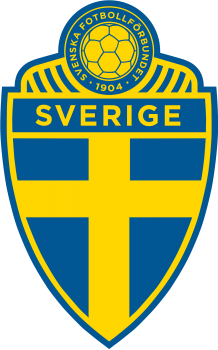 Sweden has made twelve appearances at the World Cup with their first coming in 1934. They have also made six appearances at the European Championship. Sweden finished second at the 1958 FIFA World Cup, and third in both 1950 and 1994. Sweden's other accomplishments also include a gold medal at the 1948 Summer Olympics and bronze medals in 1924 and 1952. They also reached the semi-finals at UEFA Euro 1992.

The countries have played against each other 107 times, of which Sweden has won 47, drawn 20 and lost 40

The first match between the teams was an 8–0 Denmark win in May 1913 while the most recent match (as of August 2020), between the countries, was a goalless draw in June 2018

NATO: Turkey Waiting For Finland, Sweden To Meet Its Expectations