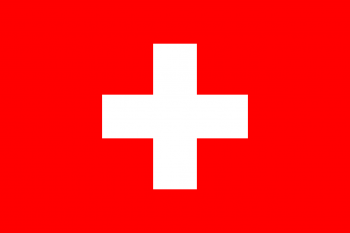 They are ranked 12th in the world in the recent FIFA ranking 2019.

Switzerland and Austria were the co-hosts of UEFA Euro 2008, where the Swiss made their third appearance in the competition but failed for a third time to progress from the group stage.

Overall, Switzerland's best ever result at an official football competition was the silver medal they earned in 1924, after losing to Uruguay 3–0 in the final of the 1924 Olympic Games.

Switzerland has yet to win a major international trophy, and the best result they have achieved thus far is the quarter-finals of the World Cup on three separate occasions, in 1934, 1938 and 1954, and they earned a silver medal at the 1924 Olympic Games, held in Paris, where they lost 3–0 to Uruguay in the final.

Ten Best Countries For Businesses In 2023

Ten Countries With The Best Education System In The World