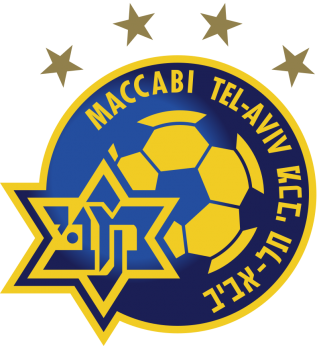 Tel Aviv is the oldest, largest, and most decorated football club in Israel.

The club became the first Jewish football club to participate in local competitions.

Maccabi Tel Aviv is the only Israeli football team that has never been relegated from the Israeli Premier League and one of only three Israeli teams to ever progress to the UEFA Champions League group stage.

Jordi Cruyff was appointed Head Coach for the 2017/18 season as the Sports Director moved down to the sidelines in his 6th season with the Yellow & Blue. The Club advanced to the Europa League Group Stages for the second straight season where they faced Astana, Slavia Prague and Villarreal,