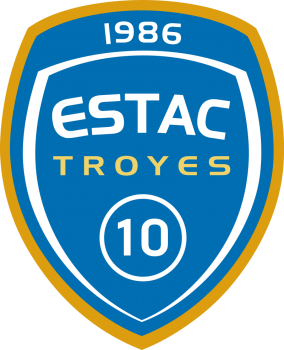 Troyes is a French Professional association football club, based in Troyes, who was promoted to the Ligue 1 (the country's top-flight division) for the 2021-22 season.

Troyes won the Intertoto Cup in 2001, beating Newcastle United on the away goals rule after the score was 4–4 on aggregate.

In the 2020-21 Ligue 2 season, Troyes were promoted back to Ligue 1 as champions of the division.