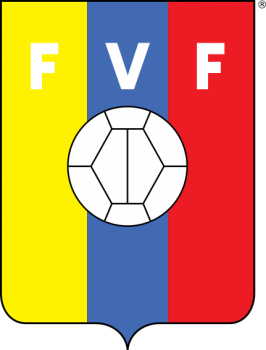 As of 2018, they are the only CONMEBOL side to have never qualified for the FIFA World Cup.

As of December 2019, Venezuela has the highest position on the FIFA World Ranking of any team that has not yet qualified for the World Cup, being ranked 25th.

Despite its lackluster senior performance, Venezuela has been notable for being the first country from outside the three traditional CONMEBOL forces (Argentina, Brazil, and Uruguay) to reach the final of any FIFA competition.

Venezuela first participated at the Copa América in 1967 and finished fifth after defeating Bolivia 3–0 with a side containing Mendoza and Santana. The 1975 tournament saw Venezuela drawn in a group with Brazil and Argentina, and finished bottom with an 11–0 defeat to Argentina.

Jose Peseiro Resigns As Venezuela's Coach Due To Lack Of Salary