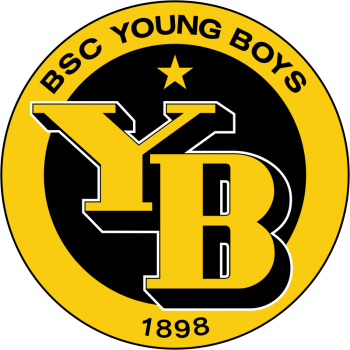 Young Boys is a swiss professional football club based in Bern, Switzerland.

Young Boys is one of the most successful Swiss football clubs in Europe, reaching the European Cup semifinals in the 1958–59 season.

The stadium seats 31,120 spectators and is the second-largest football stadium in Switzerland, after St. Jakob-Park.