From the way the Ipinle Omoluabi (Land of Virtue) is called, one would easily get the taste of what the Osun State would look like. The people of the state are warm and well respected. Osun sounds like sweets in the mouths of the elders and the young ones. It is with a certain and deliberate thoughtfulness that could not be found in the way other states are pronounced especially with its cultural heritage 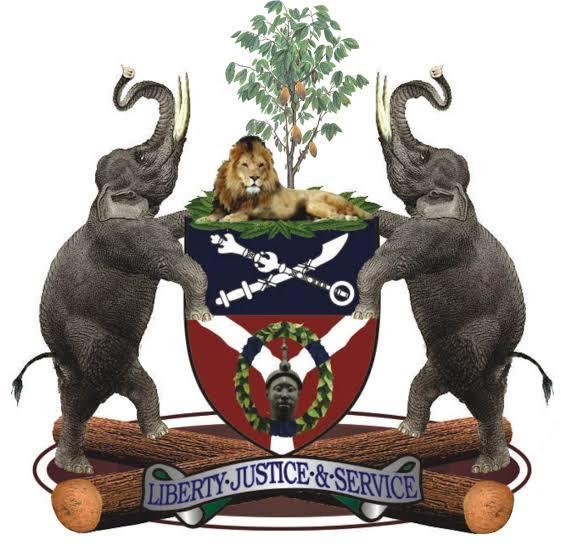 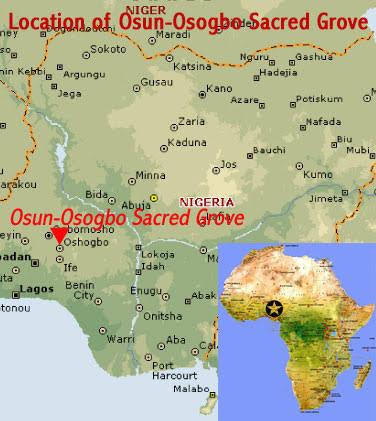 Located in the Southwest  geopolitical zone of Nigeria, Osun State is an inland state with its capital in Osogbo city. The state has 30 local government areas and it is also divided into three Federal Senatorial Districts (Osun West, East and Central) , each of which is composed of two administrative zones.
There are 9 Federal Constituencies in Osun State. These federal constituencies are usually represented by elected Honourable Representatives at the National House of Representatives.
They are:
Atakunmosa East/ Atakunmosa West/Ilesha East/Ilesha West,
Ayedaade/Irewole/Isokan,
Ayedire/Iwo/Ola-Oluwa,
Boluwaduro/Ifedayo/Ila,
Ede North/Ede South/Egbedore/Ejigbo,
Ife Central/Ife North/Ife South/Ife East,
Irepodun/Olorunda/Osogbo/Orolu,
Obokun/Oriade and
Odo-Otin/Ifelodun/Boripe
Osogbo the capital of Osun lies on coordinates 7°46′ North 4°34′East with an area of 47kmsq.  Osogbo shares a boundary with Ikirun, Ilesa, Ede, Egbedore and Iragbiji and is easily accessible from any part of the state because of its central nature. It is about 48km from Ife, 32km from Ilesa, 46km from Iwo, 48km from Ikire and 46km from Ila-Orangun. 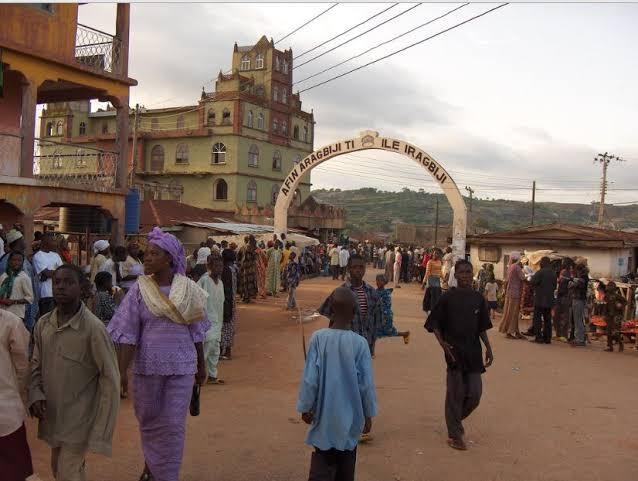 The battle  for the creation of Osun State began in the 1950s. As at then, Osun state was under the leadership of the Ibadan District Authority. The then representatives of Osun West, East, and Central, had submitted the petition to the British Colonial Government for creation of an autonomy for Osun State. Moreover, they even proposed Osogbo as the autonomy headquarters.
Investigation conducted by our correspondent showed that the then representatives of Osun State pursued the  agenda up to 1951. However, it was learnt that the colonialists headed by H.L. Butcher managed to settle down with the representatives of Osun State. H.L. Butcher granted autonomy for Osun District Towns on April 1st, 1951. After that, the representatives of Osun State had to wait more than 40 years for the creation of their state. The Osun State was however created on August 8, 1991 from part of the old Oyo state.
The state’s name was derived from the River Osun, the venerated natural spring that is the manifestation of the Yoruba goddess of the same name. The 1991 census puts the population of the state at 2.2million. The state is made up of 30 local government areas with over 200 towns, villages and other settlements.
The state has a considerable number of highly urbanized settlements some of which are:
Osogbo,
Ile-Ife, Ilesa,
Ikirun,
Iwo,
Ede,
Ila-Orangun and
Ikire.
Others include Ipetumodu, Ejigbo, Ilobu, Gbongan, Okuku, Ifon-Osun, Inisa, Ijebu-Ijesa, Ipetu-Ijesha etc.