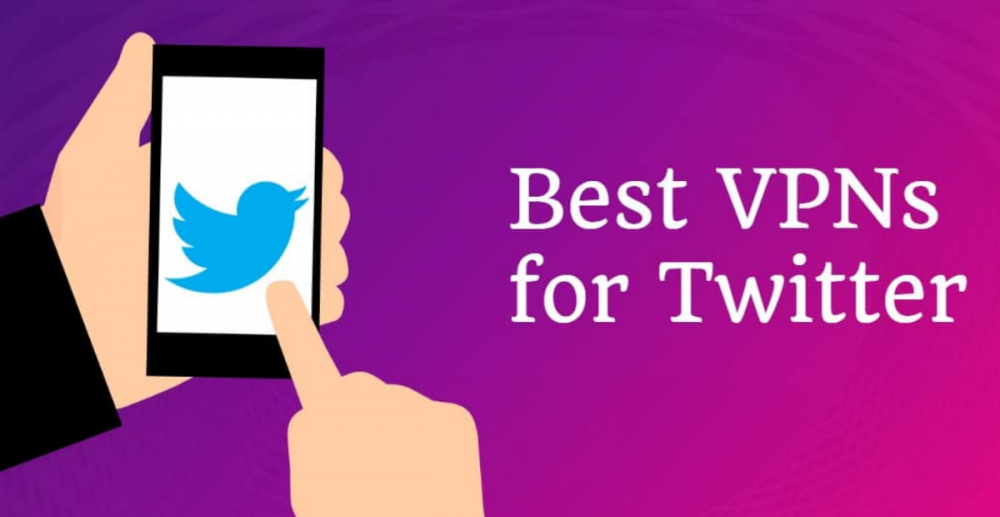 Virtual Private Network, VPN marks a location by encrypting all the traffic flowing to and from your device and tunneling it via an intermediary server. Network administrators, ISPs, and nosy surveillance agencies will find it difficult to monitor you on the web. Hence a VPN is a good choice to help you unblock Twitter.

To help you out we’ve compiled a list of the best VPNs that work with Twitter flawlessly. They’re ranked on the following factors:

Whether you want a Twitter VPN on Android, iPhone, or PC, you can choose from any of the VPNs on our list.

NordVPN: Our first choice for a Twitter VPN. A vast network of blazing fast servers that retain your privacy. Unblocks most restricted content and is secure. Includes 30-day money-back guarantee.

ExpressVPN: Fast and reliable network that unblocks Twitter wherever it is restricted. Privacy and security features are high-grade and apps are easy to use.

CyberGhost: Good choice for beginners. Easy to use. Apps have solid security and privacy features.

Turbo: Provides safe protection for privacy and security and

Proton: it is free, has strong Encryption, it is swiss based, and highly secured

Kapersky: has additional feature of antivirus protection, and subscription is as cheap as N225

It will interest you to know that setting up a VPN for the first time is quick and easy on iPhone, Android, or desktop computer. Just follow the simple step-by-step guide below.

Select an appropriate VPN service that can unblock Twitter. NordVPN is highly recommended.

Download the appropriate VPN app for your device. Most VPNs offer Android, iPhone and desktop apps.

Open the VPN app and browse through the server locations, select a country/location that’s not too far from you geographically and doesn’t have a history of blocking Twitter example Ghana.

if Twitter not working with a VPN on your browser, try clearing your browser’s cache and cookies then reloading the page.