How To Deactivate Xbox Game Pass Subscription On Xbox, PC 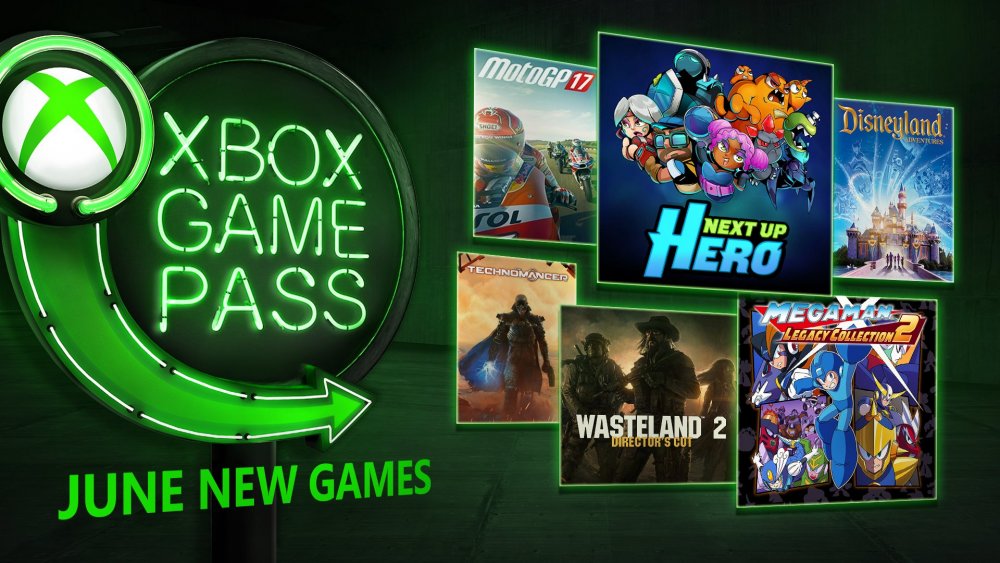 Microsoft has continued to enjoy success with its game subscription service Xbox Game pass that delivers a rotating library of games for a flat monthly fee.

The game pass that started as an Xbox one console membership now extends to the Xbox Series X and Series S, coupled with separate PC and mobile offerings. The ever-growing list of benefits makes it one of the most valuable subscriptions in gaming.

Microsoft has restructured the process over the years, eliminating the ability to cancel directly through the Xbox console interface. Still, all you need is a device connected to the web

But if you still have to cancel, here is how to do it.

Here's how to cancel your Xbox Game Pass subscription. While often easier to cancel Xbox Game Pass through a PC or mobile, it's also possible through the integrated Microsoft Edge browser available on Xbox One and Xbox Series X|S consoles. 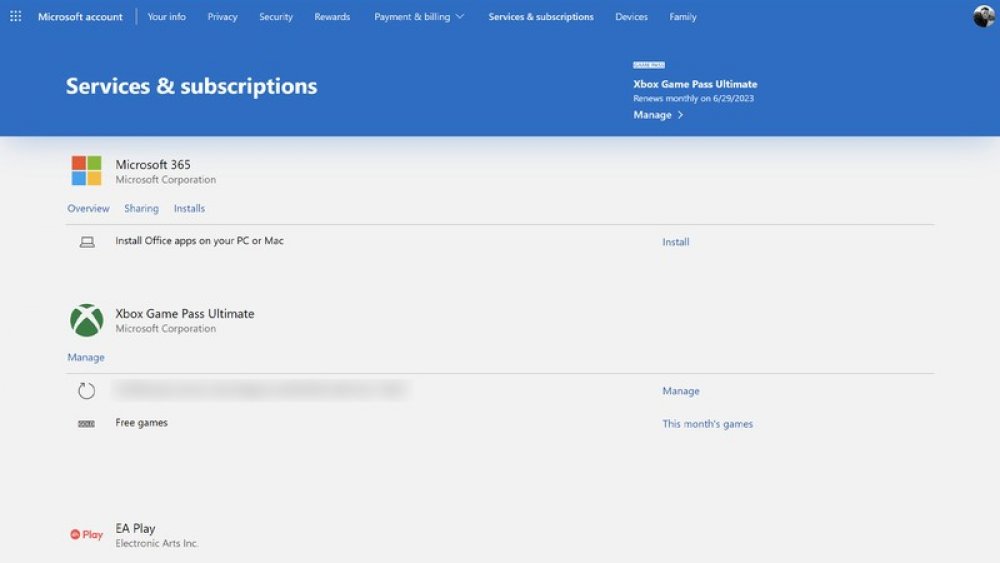 Navigate to the Xbox Game Pass subsection of the page. 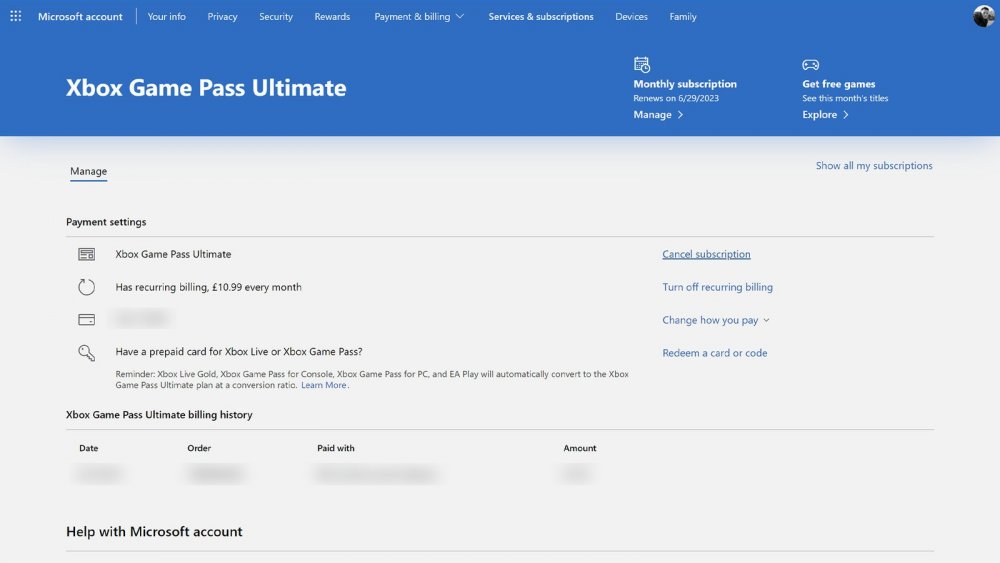 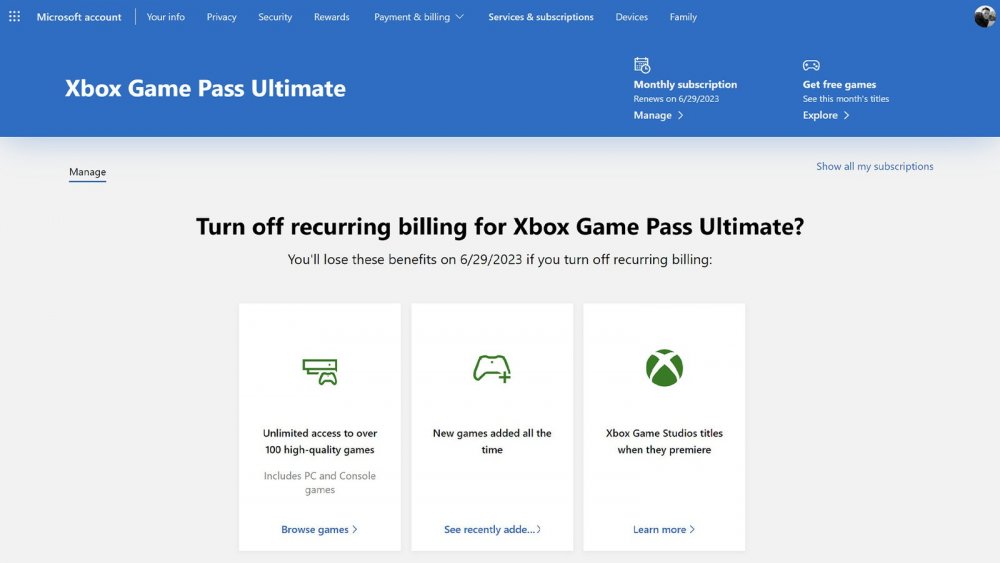 Upon cancellation, your subscription will run until the current paid period concludes. If you choose to purchase an Xbox Game Pass subscription again, search for "Xbox Game Pass" on the Microsoft Store and complete the on-screen steps. With Xbox One automatic cloud saves, your game save data will also be recovered when re-joining the program.